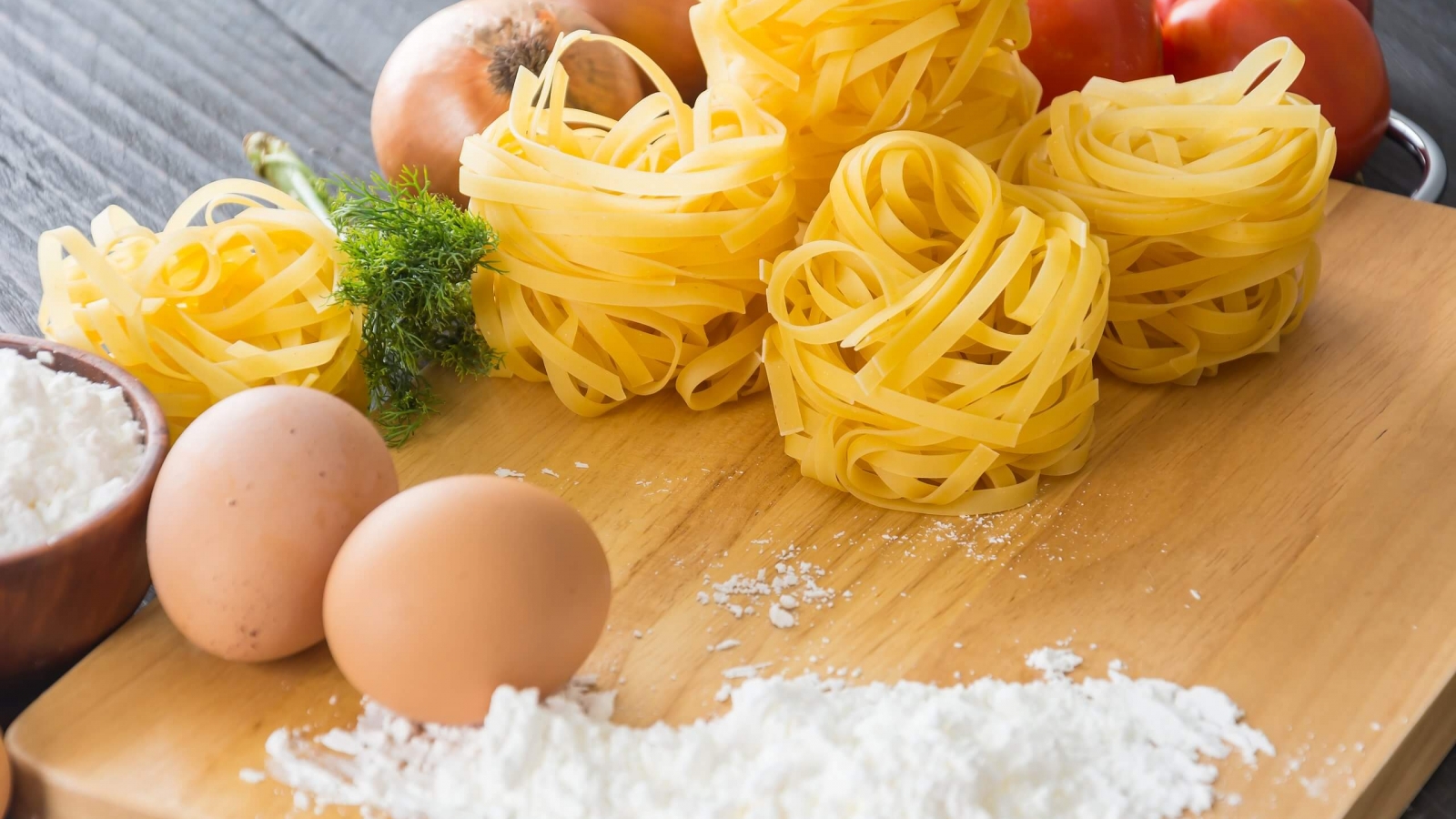 Do you love pasta? Probably most will answer yes.
Pasta is one of the most common foods in the world for a number of reasons. They are easy to prepare,
you can combine them with both savory and sweet toppings, they are delicious…

If you want to cook the perfect pasta, avoid these 11 mistakes…

1. You are not using a large enough pot

A larger pot actually allows you to cook the pasta in enough water and move around freely so it doesn't
stick.

2. Do not salt the water

You don't actually need to salt the water you mix the batter in before it boils, but you should salt it after
you've added the pasta. Otherwise the pasta will be tasteless. Don't hold back on salting at all. The
amount of salt depends on taste, of course, but remember that only a small amount of salt than what
you pour into the pot will end up in the pasta.

3. Do not stir the noodles from the moment of contact with the water

The first few moments of cooking the pasta are crucial so that they don't stick. And that's why it's best
to soak the paste in water as soon as possible and start mixing right away.

4. And you don't stir it regularly during the cooking process

It may seem tedious and boring, but doing it is better than ending up with a big lump of pasta.

5. After draining, do not leave a little water in which the noodles were cooked

If you're making a sauce, use some of the remaining starchy water that the pasta was in so the sauce has
a nice, smooth texture and doesn't get too thin. Just leave a cup or two of this water – and then add it to
the sauce. You probably won't even need a full cup, but it's better to save enough than to run out.

6. They don't check the noodles are done early enough

When you put the paste in, set the timer two minutes before the time stated on the package. This is a
great time to start checking and especially testing so you know if the dough is ready.

7. Do not sift the noodles immediately after cooking

The noodles should be al dente, which means they must be cooked so that they offer "some resistance"
when you bite into them, they must not be soft. By squeezing the noodles immediately after cooking,
you avoid overcooking when you add them to the sauce.

8. Rinse off the paste

If you are not going to use the noodles in a cold salad, do not rinse them with water after straining. If
you do this, remove all starch from it.

9. You let the dough “rest” in the sieve

You should add the pasta to the sauce immediately after straining. The longer it sits in the sieve, the
stickier it becomes.

10. You don't know how to combine the type of pasta with the sauce

Pairing pasta with sauce is obviously a matter of taste, but these few guidelines are a really good choice
if you want the sauce to reach its full potential. • Light sauces with a pesto-like texture go particularly
well with rotini or fusilli because the sauce really stays on top of the pasta. • Thin and long pasta:
spaghetti, linguini, capellini go well with light sauces based on olive oil or cream (like carbonara or olive
oil with parmesan and garlic) • Twisted pasta: fusilli, gingelly, rotini go well with light sauces and sauces
with textures (like pesto) • Tube pasta: rigatoni, macaroni, penne go well with thick, meaty sauces that
also contain pieces (such as ragout, but also thick cheese sauces). • Shell Pasta: Conchillas pair well with
thick, meaty, textured sauces (they can also be stuffed).

11. You cook all the ingredients together when you make a dish in one pot

If you're in a hurry or want to limit the number of dishes you use, cooking the pasta and sauce in one
pot isn't a bad idea. However, this does not mean that everything should be cooked at the same time.
Proceed in stages to avoid overcooking certain ingredients in the dish. For example, if the dish contains
meat, first brown it in a little olive oil with salt and pepper. Then, when it caramelizes, remove it from
the pan and put it back in towards the end of the cooking time.